We're having a party! 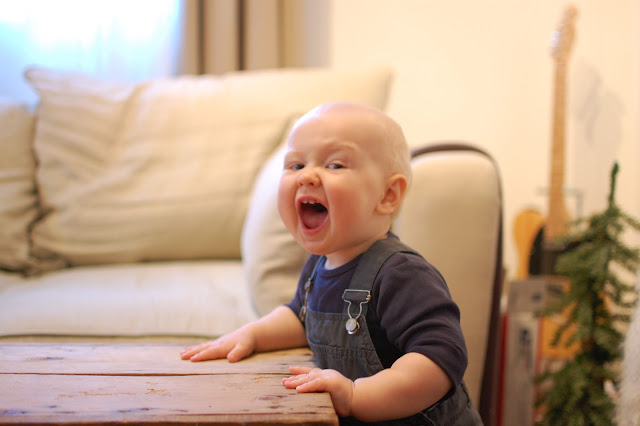 Edwin turned 1 year old last week and we were all set to celebrate this momentous event with some of his closest baby friends, but as probably often happens with winter birthday parties, we had to cancel because little Edwin was quite sick. He had a trio of maladies: an ear infection, strep throat and Scarlet Fever. Yes, I said Scarlet Fever. My jaw dropped when the doctor told me that my poor baby's rash—which I had assumed was a heat rash because of his fever—was actually Scarlet Fever. For those of you who have had it, or who's children have had it, you know that in the early stages it is not serious, it is associated with the same virus that causes strep throat. After a couple days of antibiotics he was already looking and feeling much better, however, we still had to call off his party to make sure we didn't spread any germs.

So, we are going ahead with the first birthday party celebration this weekend. I'm very excited to celebrate this big event. I think it will be a nice way to mark the end of Edwin's first year and the beginning of everything else to come. He already seems more like a kid than a baby, it breaks my heart and makes it leap all at the same time. 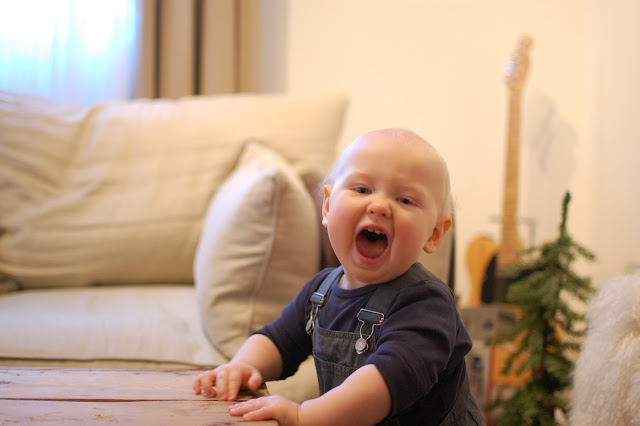 Happy birthday sweet boy. You are one of a kind.