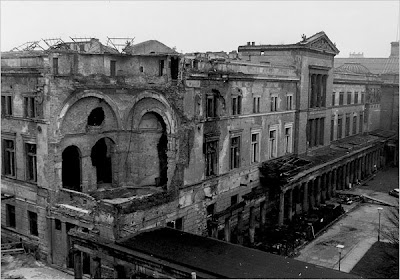 On the New York Times website this morning, I found an article about the renovation of the Neues Museum in Berlin. It is really interesting and moving to me to live in a part of the world where the history that I have been taught at school, and that has shaped my own country, is so present in my day to day life. So when I saw the pictures of the bombed out museum contrasted with its modern rebirth, I though I would like to share them. The New York Times article is available here for you to read. 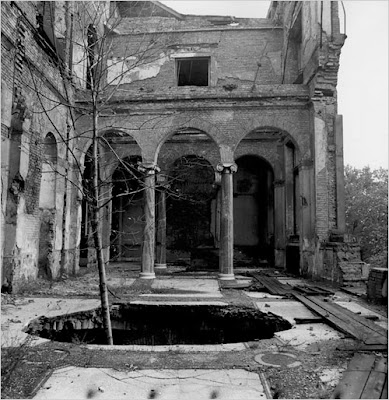 The museum was built in 1855 in Berlin's Museum Island, "a complex at the center of the city, which the Prussian king Friedrich Wilhelm IV in the 19th century conceived as a public sanctuary of culture and learning, a modern Acropolis." 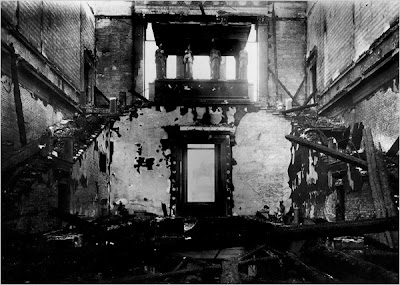 "The Neues Museum suffered more than any other structure there from Allied bombs dropped in 1943 and 1945. (This is not to mention the destruction to the art in it that was too large to be moved out for safekeeping.) For decades afterward the museum simply lay in shambles, exposed to the elements, neglected by the former Communist East Berlin to which Museum Island belonged." 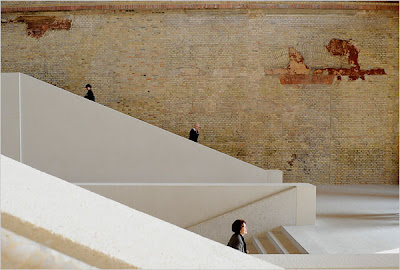 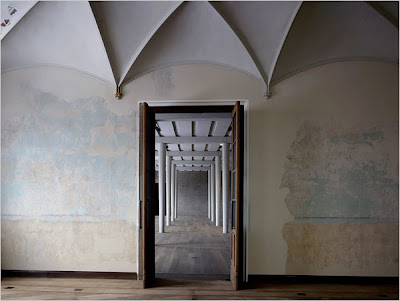 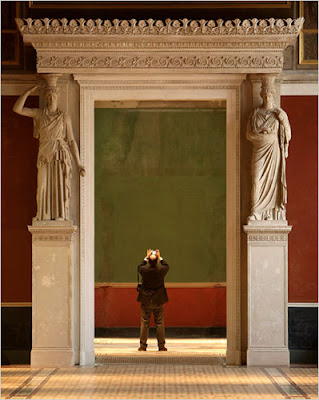 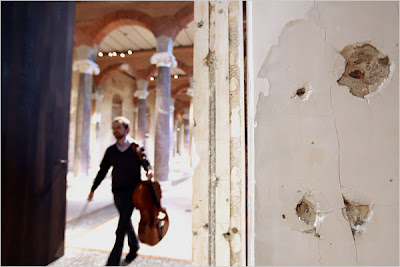 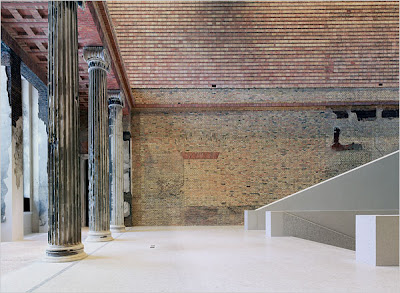 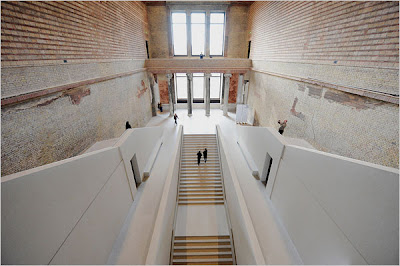 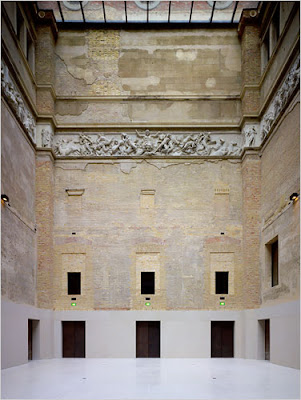 After the completion of its 11 year renovation, the museum is “a modern building that inhabits the ghost of an old one.”

* all photos and quoted text are from the New York Times *
Labels: berlin, museum