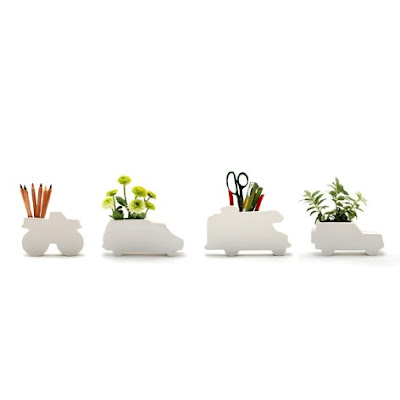 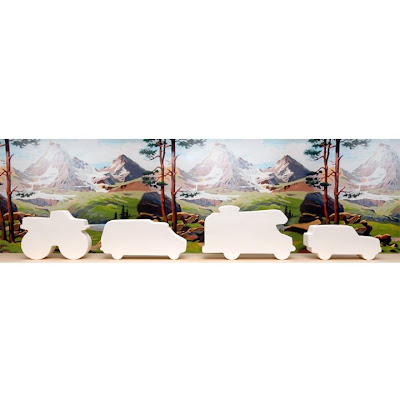 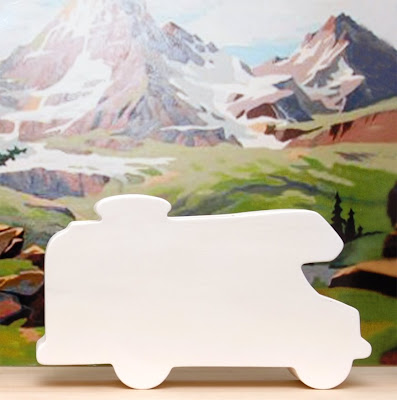 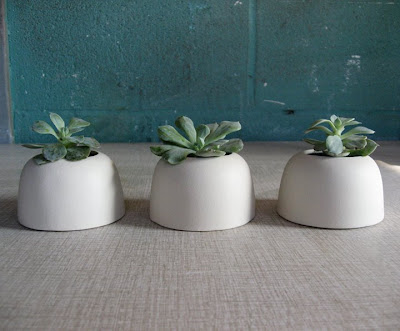 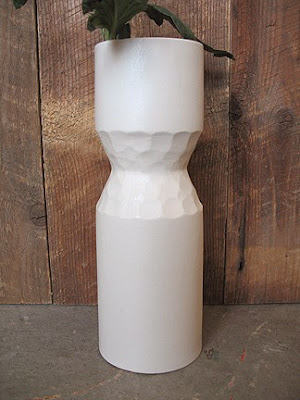 Kicking off our first Canadiana Tuesday of 2009 is Paige Russell, an accomplished product designer who lives on Canada's west coast. If her work seems familiar it's probably because you've seen it in Wallpaper magazine as well as several other notable publications. I love the Rvee and North American Wildlife series as well as the Bad Beaver vase (so cute!) and of course the little Sprout Collective, perfect for little potted plants around the house to remind us of warmer months...
Labels: canadiana